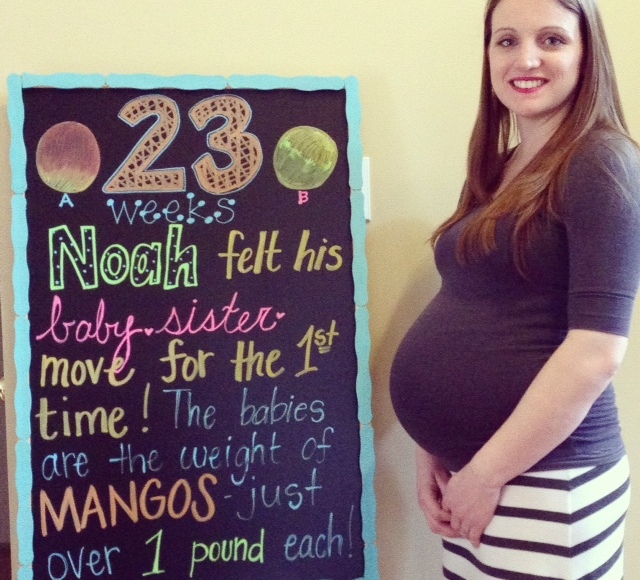 This has been a very BIG week for the Christianson family. On Monday, Noah turned six. On Tuesday, Noah felt his baby sister move for the first time. He has been the “calming effect” for the twins for the last several weeks. As soon as I would put his hand on my belly, they would stop moving. Tuesday night, I mentioned to Noah that she was kicking and he put his hand on my belly (that’s a first!) and she kicked him at least 4-6 times! Noah says he is “not excited” about the twins because they “will put their mouths on his toys,” but I saw a spark of excitement when he felt her moving and it was awesome!

On Wednesday, Noah lost his first tooth and the Tooth Fairy came to visit. Noah was terrified that losing his tooth would hurt. It has been loose since February 26th, but he would barely wiggle it. Since Tommy is away for work, we Face-Time him each night before Noah goes to bed. He and I have been encouraging Noah to wiggle or pull his tooth. By Wednesday, it was at an almost 90* angle and his adult tooth is already growing behind it. After a few minutes of nervous crying, Noah finally pulled it. He was so proud when that tiny tooth was in his hand and I was excited that we all got to experience it as a family via Face-Time! We put his tooth into a tiny wooden treasure chest for the Tooth Fairy. When he woke up on Thursday morning, the Tooth Fairy had replaced his tooth with a treasure of different-colored coins. He was so excited and jingled that treasure chest all the way down the stairs to show it to me!

This week has been very tiring on the pregnancy front. I had a great week last week relaxing on Spring Break. I think my body really appreciated the naps and time off my feet. Since Saturday, I have had sporadic pain and tightening most nights. Since we returned from vacation on Friday, I have been going non-stop between our family-filled weekend, Bible study at our house and work. I have not been resting as I should and I think that played a big part in my discomfort this week. On Wednesday morning, I had sharp pain on my right, then left sides below my belly. I discussed it with my OB and she said it was most likely round ligament pain and not to worry unless I had bleeding or fever. We all know how great I am at not worrying, right?! Thankfully, the pain subsided. On Thursday, my feet were throbbing by the end of my work day. I guess I chased too many Kindergarteners around the room! I know I need to do a better job of taking it easy so these babies will stay put for several more weeks! I look forward to reaching the first milestone of viability and seeing my babies on the growth ultrasounds next week 🙂

Best photos of our exciting week: 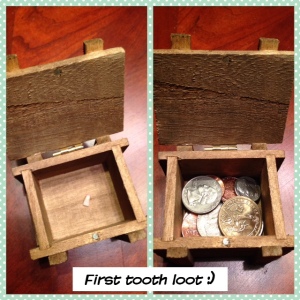